CASA in the news

CASA in the News!

This page will provide relevant and recent information and links to our Newsletters, and local news articles.

A big part of helping Emmanuel prepare for the ODP experience was the advice and support from Kyle Hoyt and his family.  Kyle was selected on the ODP National Team last year, also as a Center Back.  He has been a key member of the CASA 04 Elite team for many years. Kyle and Emmanuel were also teammates this past fall on the successful Central Dauphin High School Varsity team. 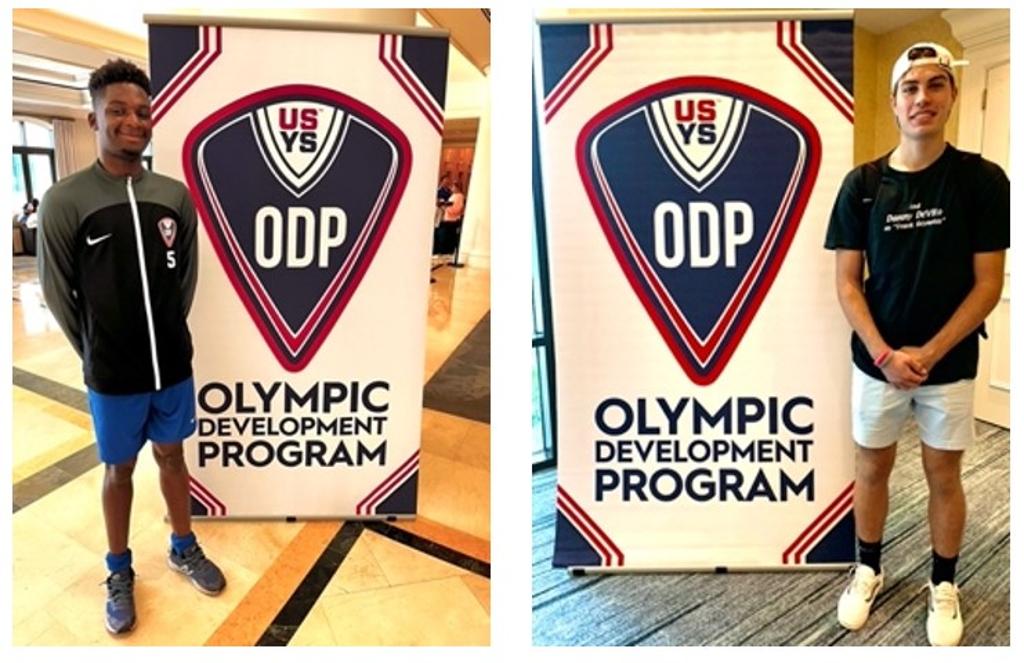 Through the dedication of our volunteers and the generosity of the CASA families and communities we were able to raise over $2700 for the Circle of Friends.

“Over the years, these community clubs and directors have informally worked together to improve the players and performance of area youth soccer clubs. However, this dynamic collaborative effort is designed to build a single top-flight team,” said Tony Potter, president of Hershey Soccer Club. “The advisory panel is excited and dedicated to creating top-level soccer in our highly competitive East Region of the NPSL with a specific focus on developing players for college and professional play.”

Eric Pettis, the former owner of the Harrisburg City Islanders professional soccer team, is a catalyst for the initiative.

“As community-based clubs, Hershey SC, CASA, Penn FC and Eagle FC are committed to continuing the long tradition of putting the larger central Pennsylvania soccer community first,” said Pettis. “We encourage local young men with a passion for elite soccer competition, and the personal dedication required to be a successful teammate, to try out and earn the right to play with the best. We are hopeful this new alliance leads to a top-tier NPSL soccer team in Central Pa. that will qualify for the Lamar Hunt U.S. Open Cup.”

Eric Pettis, the former owner and board member of the Harrisburg City Islanders of the United States League (USL), is the President of Comprehensive Financial Associates. He manages the firm’s advisors and provides wealth management to clients. Pettis enjoys cycling, hiking and playing soccer. He and has wife, Patrice, have four children.

Bill Becher is the current Executive Director at Penn FC. Becher was the Head Coach of the Harrisburg City Islanders for 14 years. The Islanders competed in the United States League (USL) and Becher was the 2005 USL Coach of the Year. Becher, who has more than 23 years of overall coaching experience, previously played professionally indoors for 13 years, mostly with the Harrisburg Heat. He spent two summers playing outdoors with the Colorado Foxes. Becher is an inductee in the St. Louis Soccer Hall of Fame.

Richard Chinapoo, a native of Trinidad and Tobago, had an extensive soccer career, primarily in the United States. He has been a longtime resident of Central Pa. Chinapoo played for the Trinidad and Tobago National Team and played multiple years with the New York Cosmos of the North American Soccer League. In 1996, Chinapoo became a player-coach with the Harrisburg Heat in the indoor soccer league. After he retired from playing in 1998, Chinapoo became the full-time Head Coach of the Heat. Chinapoo was the longtime Capital Area Soccer Association Technical Director but has since retired. He remains a consultant with CASA.

Gino DiFlorio currently the Technical Director for Capital Area Soccer Association (CASA), was previously the Director of Coaching at Hampden Middlesex Monroe and Silver Spring Soccer Association (HMMS) from 2001 through 2018 and has 25 years of coaching experience. DiFlorio had an extensive playing career with 18 years of professional experience in both indoor and outdoor soccer. He is a former Major Arena Soccer League (MASL) MVP in 2001 and was inducted into the Harrisburg Heat Hall of Fame in 2012.

Tony Potter is the President of Hershey Soccer Club and chairs the Hershey FC. Potter is a soccer and community enthusiast interested in furthering the game in Central Pa. As an equity principal with Offit Kurman, P.C, Potter focuses his legal practice in construction law working with national and regional architectural and engineering firms and owners and assisting with delivering projects. Potter and his wife, Karen, have 3 children.

Brian Redding, Director of Coaching at Eagle FC, stepped into the leadership role there a little over a year ago. Redding has 26 years of experience as a head/assistant coach at the collegiate level, most recently as the former Head Coach of the men’s team at Dickinson College. While at Dickinson, Redding compiled an overall record of 182-93-33.  Under Redding’s coaching, multiple players went on to play pro soccer after college.

Keenan Schaeffer is the General Manager of Hershey FC and is the Head Coach of the Maine Maritime Academy women's soccer team. Schaeffer has a wealth of coaching experience guiding both men and women at the youth, high school, collegiate and semi-professional levels. He also has served as the Head Coach and General Manager of Hershey FC of the Women's Premier Soccer League (WPSL) since 2017. He also served as the First Assistant for Penn State-Harrisburg's men's program until his appointment at Maine Maritime. Schaeffer continues to work as an administrator, coach and goal-keeping trainer for the Hershey Soccer Club. 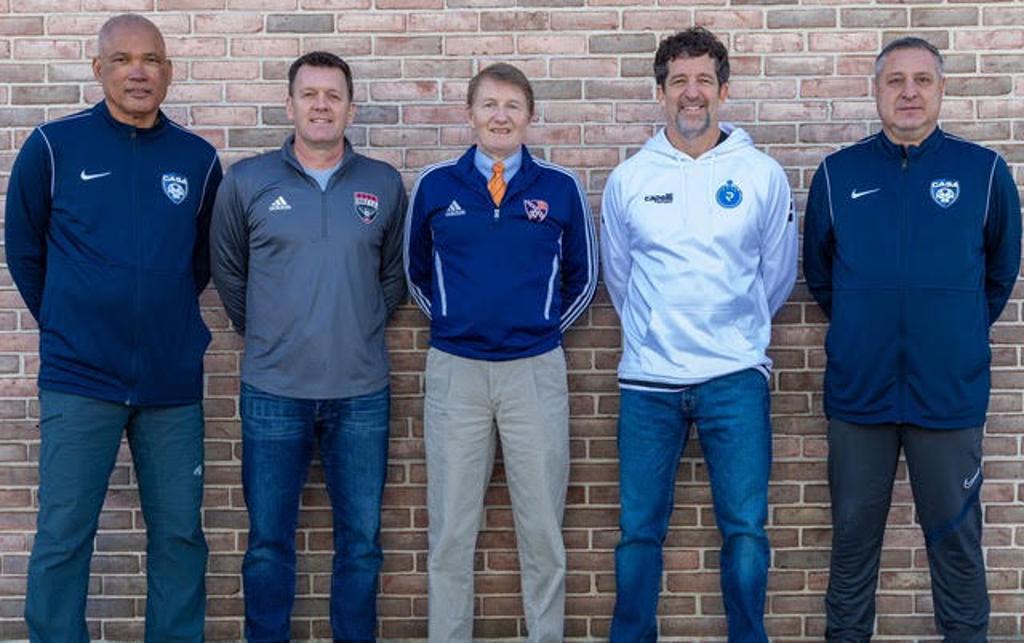 Congratulations to our players that were selected to All-Star Teams for their respective high schools (Fall 2021)!

Congratulations to our Boys players that were selected to 2021 All-Star Teams for their respective high schools!

Congratulations to our players that were selected to All-Star Teams for their respective high schools (Fall 2020)!

CASA held their first Christmas Toy Drive in December 2019.  We participated with KidsPeace, a local non-profit foster care and adoption agency with offices throughout Central PA.  Thank you to all who donated and made the holidays brighter these kids in need and the families who love and care for them. 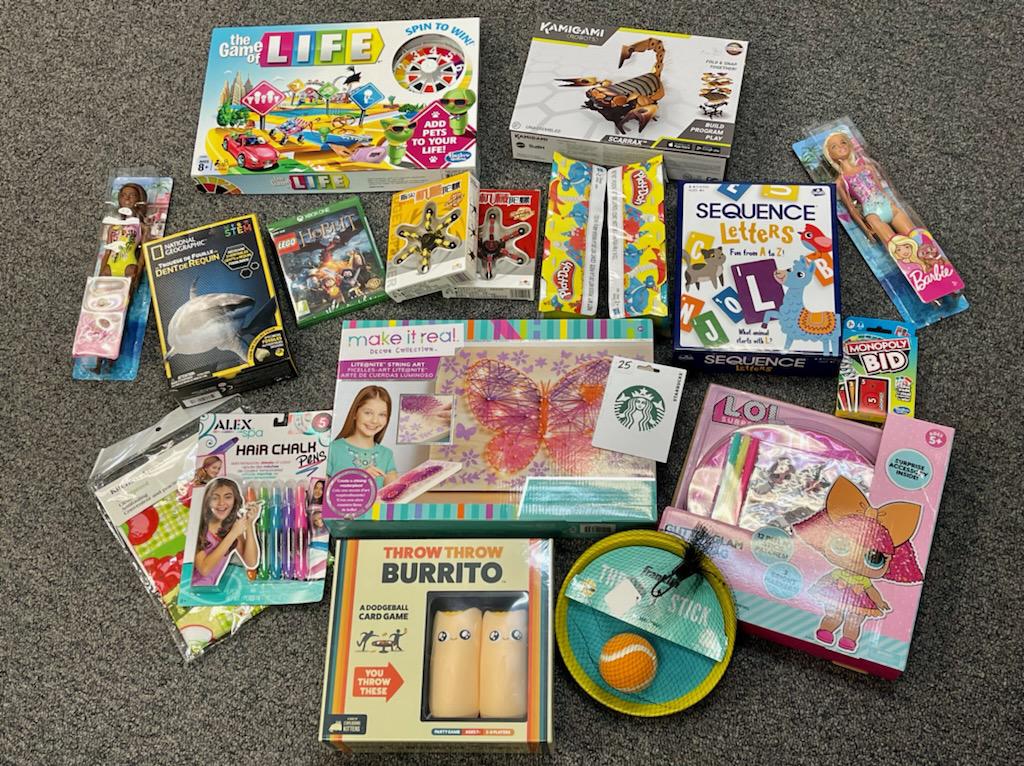 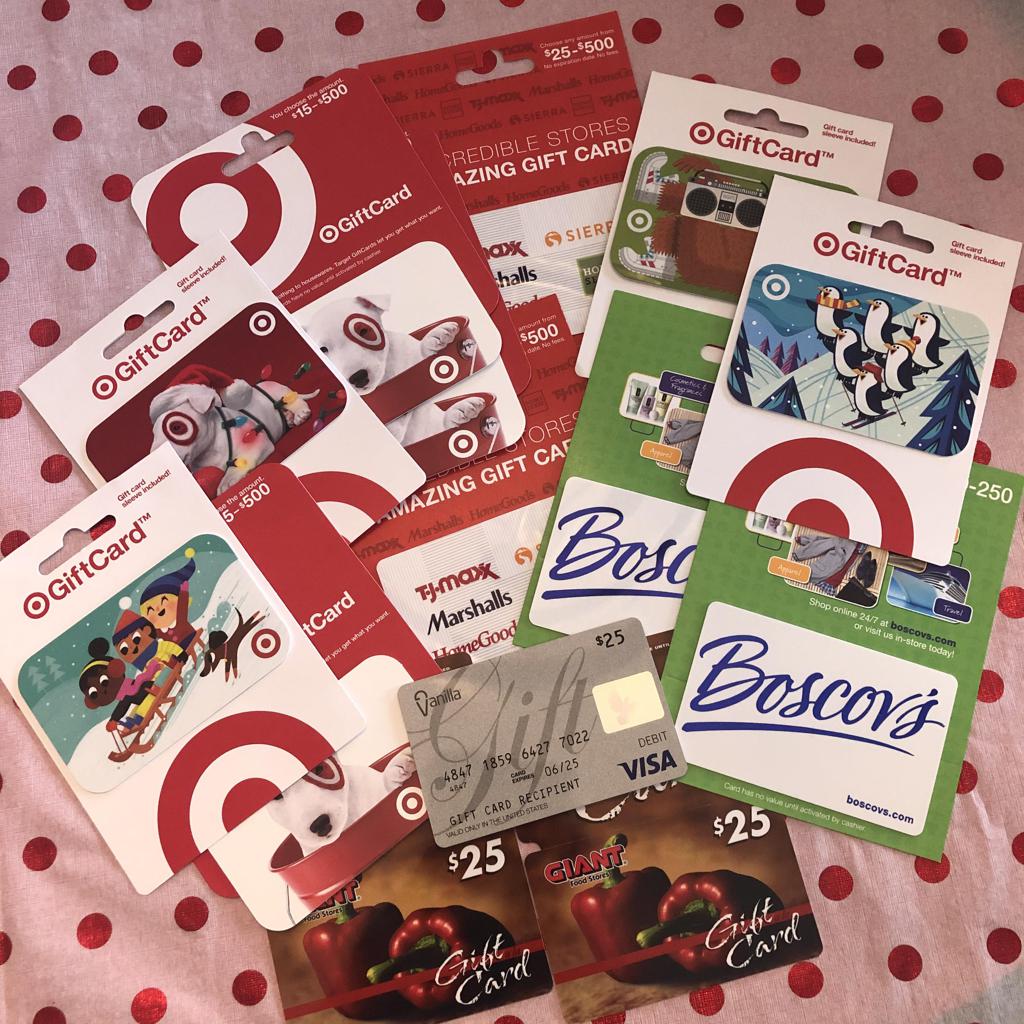 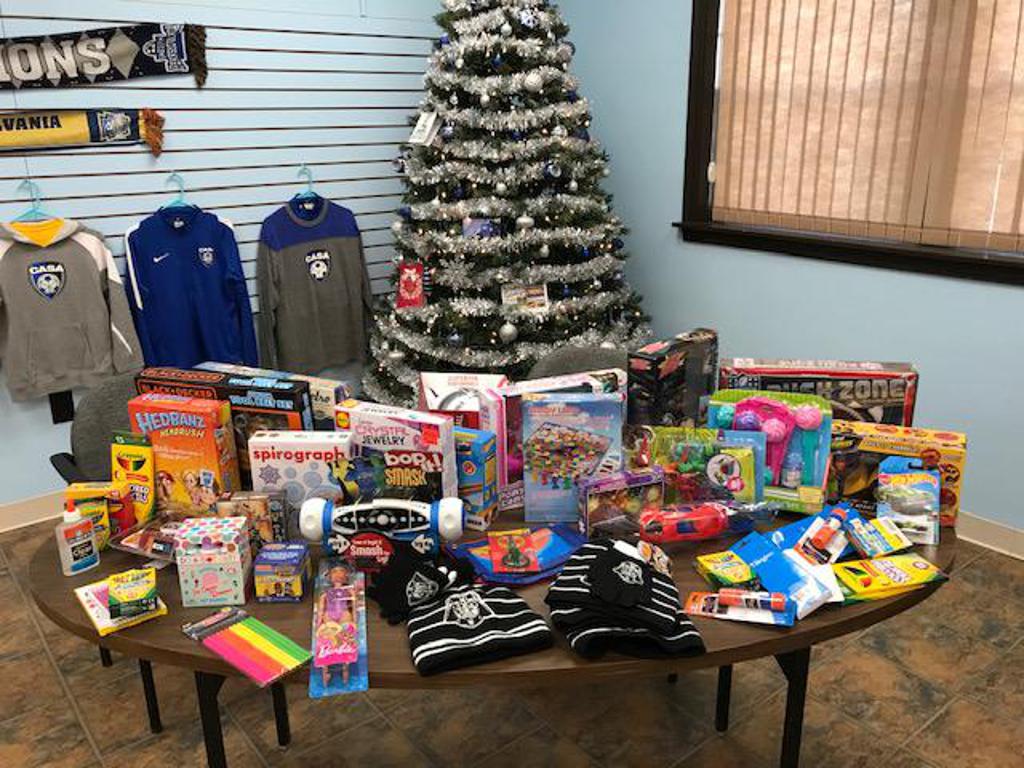 CASA is proud to partner with EPYSA and other clubs in the Central PA area to support the "Kids First Initiative". The first step of this will be to establish tryout dates for all participating clubs in early May. This year, CASA's tryouts for the Travel Soccer program will not start prior to May 4th. With this initiative it will allow a player to develop naturally through the Spring season.

At the EPYSA meeting to approve this initiative our Technical Director, Richard Chinapoo, represented CASA. Richard is excited for this initiative, and wanted to let our club know this news. "I commend all clubs taking part in this initiative as we continue to provide quality soccer development in Central PA. The focus for the year should be to develop the player and not put them into a situation halfway through the season where they need to choose a club. "

Here is a short news segment on our new Concession Stand by ABC 27 news.